Search for a Permanent Job

Select an industry from the box below to filter your prospective job vacancies.

Search for a Temporary Job

Select an industry from the box below to filter your prospective job vacancies.

Search for a Job

Evolution Recruit are proud to announce the sponsorship of Jack Blatherwick 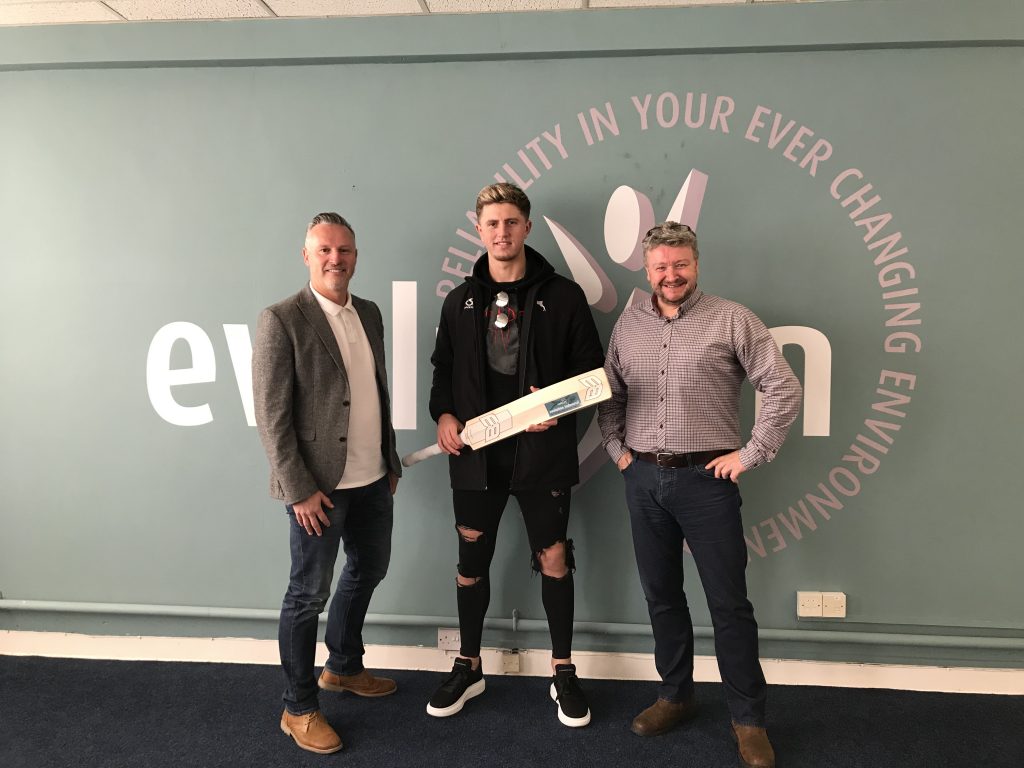 Evolution Recruit are proud to announce the sponsorship of Jack Blatherwick who is a fast bowler with our home county Nottinghamshire CCC.

Jack is a local lad from Hucknall, who plays his club cricket at Papplewick CCC and he has just been awarded his first professional contact following an outstanding season with the Notts CCC 2nd team after graduating through the Academy.

The 20-year-old made his List A debut for Nottinghamshire in the 2018 Royal London One-Day Cup on 27 May 2018 in front of 14,000 people against Warwickshire and went on to play against Worcestershire in the following game.

He has also represented England 19’s playing against India and he was also chosen to be one of the twelfth men during England’s Specsavers Test Match against India at Trent Bridge, in a fairytale summer for the young seamer.

We look forward to growing our partnership with Jack and wish him the best of luck to the future!

It’s great to have the team back together after these unprecedented times. […]

Welcome to Evolution Recruit! Our all new quick and easy way to […]